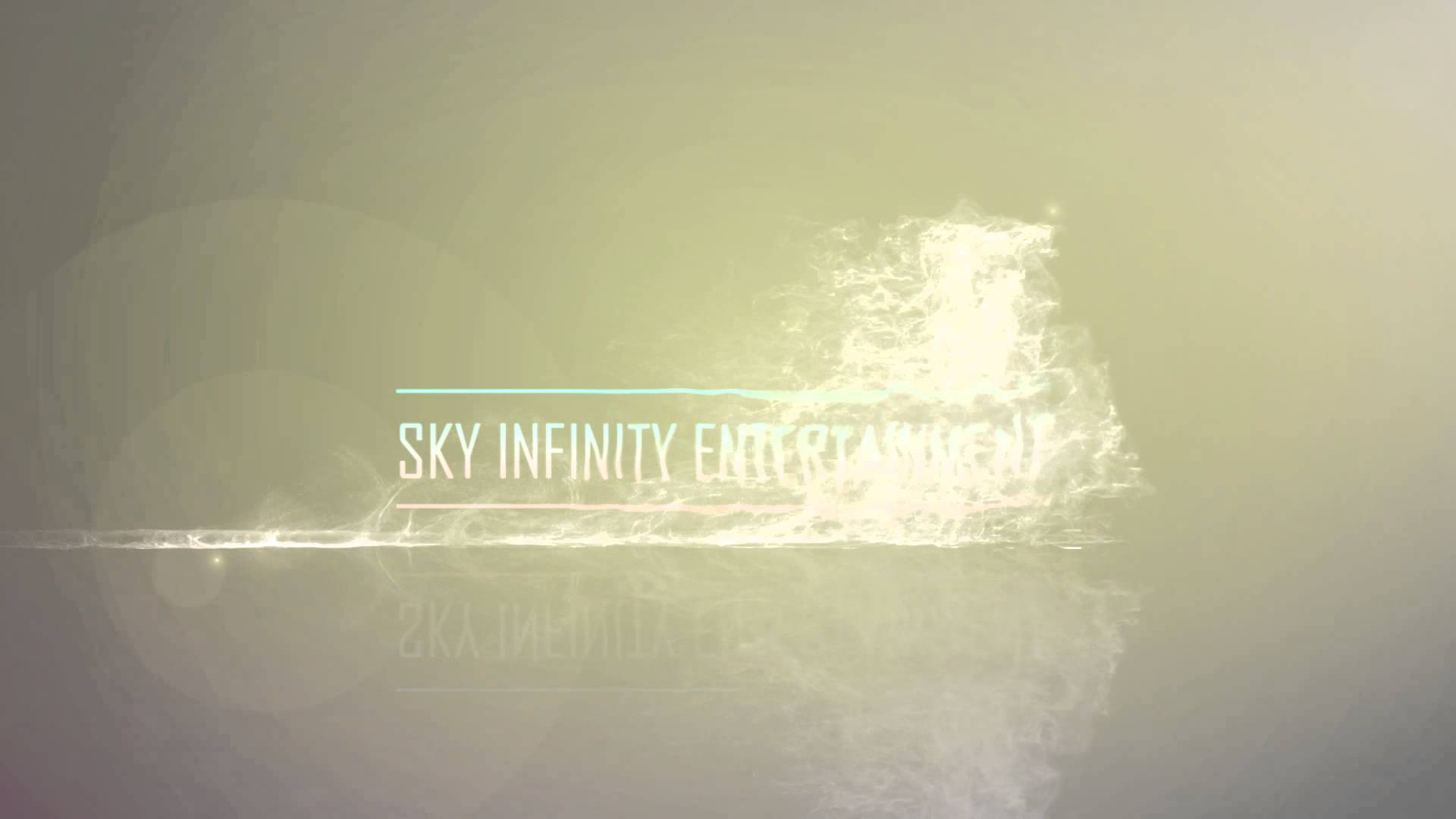 Founded by Daniel E. Kim in 2014, SKY INFINITY ENTERTAINMENT is an independent film and music management company that specializes in talent and production acquisition in the entertainment industry.

The company often acts as a co-producer of the projects by providing casting assistance, securing the initial capital to start the project and assisting in publishing the film and music in various venues.

The consortium represents an eclectic group of music producers, artists and various other talent, and has offices in the United States, Korea and Japan.

Over 110 songs have been published through collaboration with our partner, WP Management, further emphasizing the value of longstanding business relationships.

We are currently engaged in several major Hollywood projects in the United States and China, and expect very profitable returns.